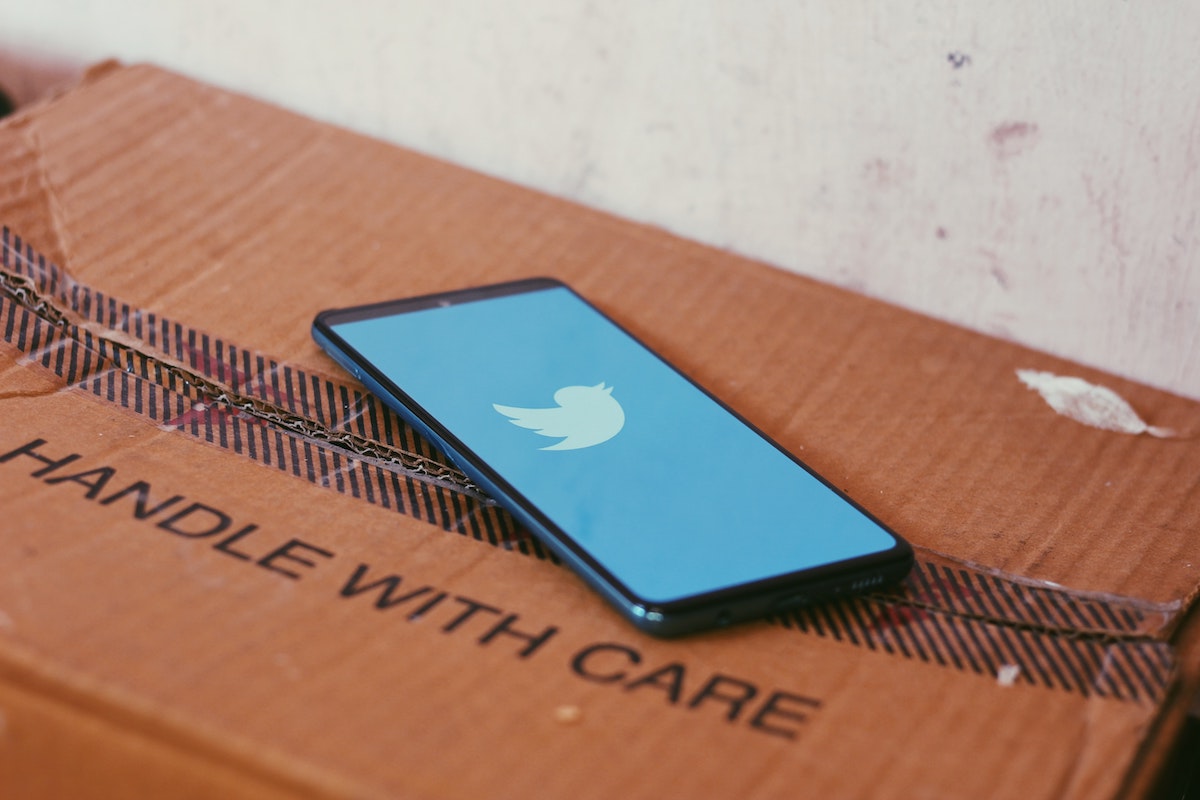 I have love and hate relationship with Twitter. With the limited character space it’s hard to put your thoughts into a single tweet, so in most cases it either becomes some nonesense or a motivational quote. There are people, however, that can squeeze actionable advice, thought-provoking ideas, and create tweet-storms that make Twitter a great place. Here’s a list of people in no particular order you might want to follow if you’re interested or are working in the product management domain. 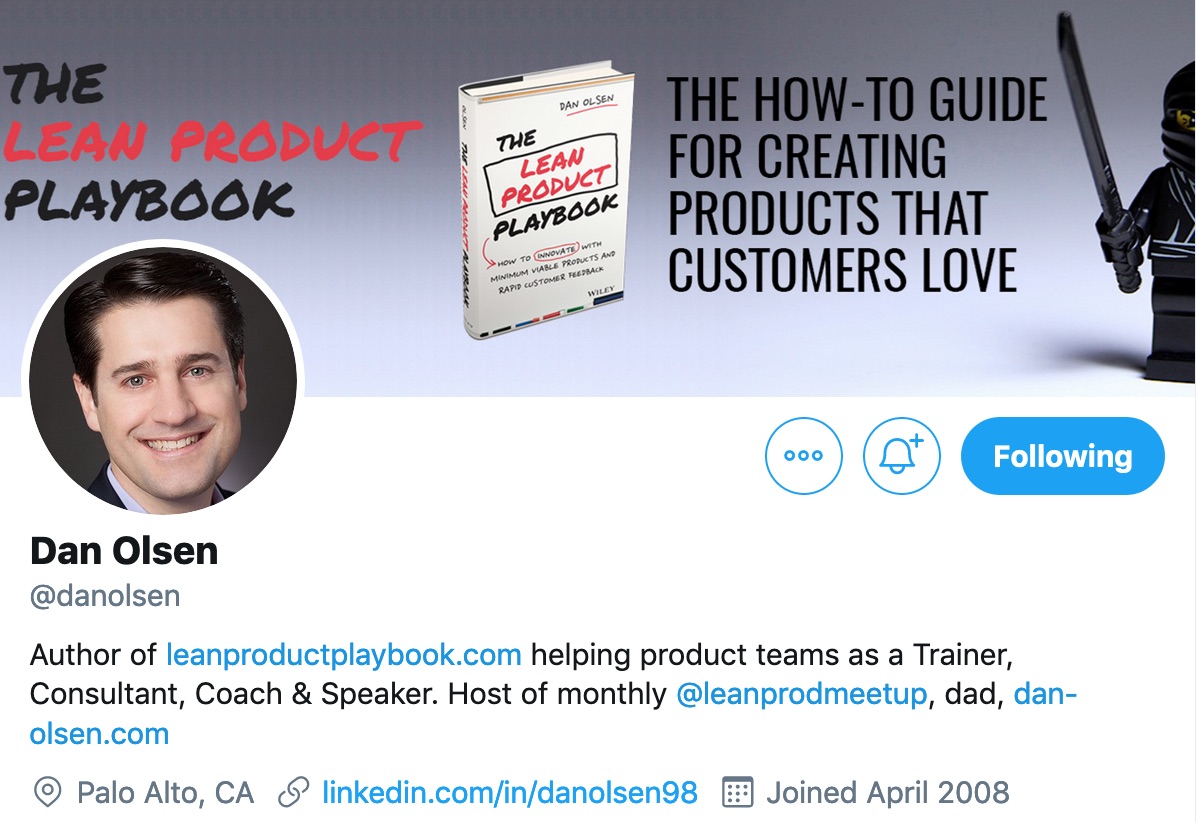 It’s likely that everyone has heard of The Lean Startup by Eric Ries. Dan has released a compliment book called The Lean Product Playbook that explains how to apply lean startup concepts in a practical manner. Dan is very active on Twitter sharing valuable insights. 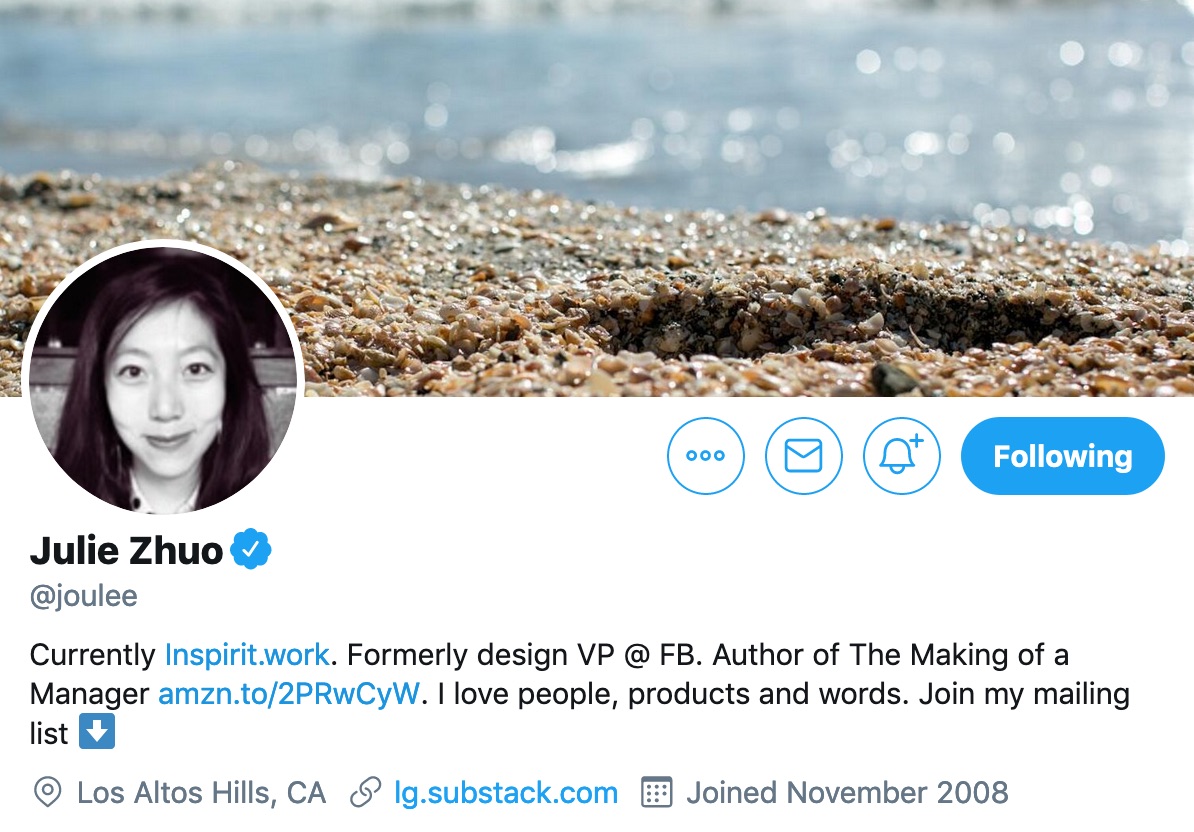 It’s a pleasure to read Julie because she engages with her audience a lot. Her Twitter feed is both personal and work-related with various other bits sprinkled to make it a good read. Julie has been with Facebook for 10+ years which makes her insights even more interesting. 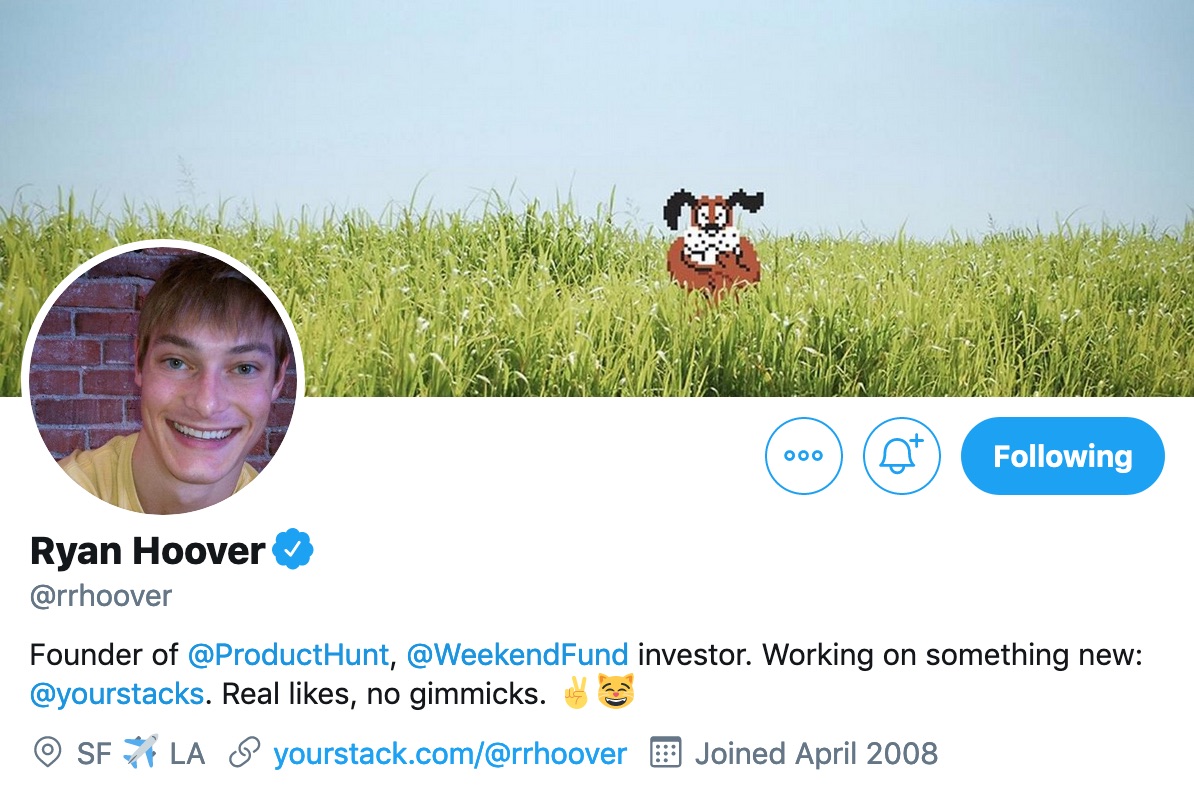 The common path to launch and gather the initial user base is to start on Beta List and then do a big launch on ProductHunt. Ryan is the founder of PH. He is also a great community builder with helpful insights into products and what makes them tick. 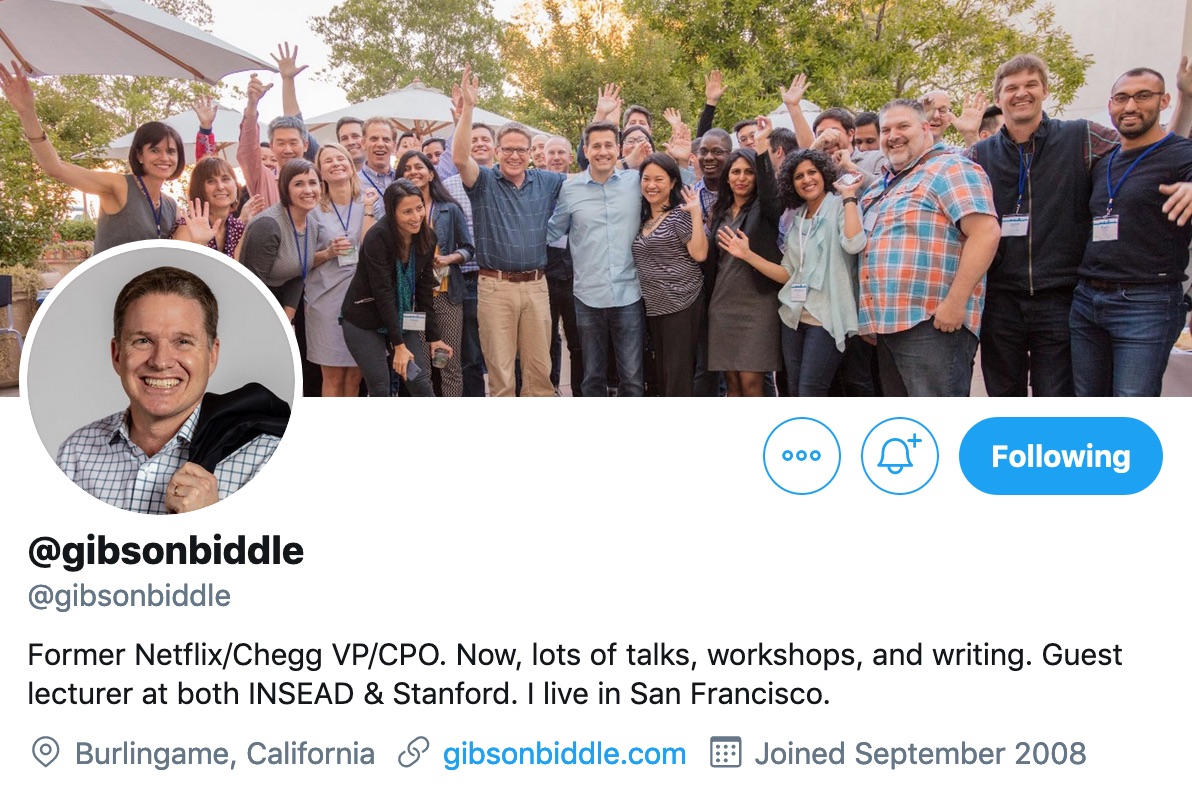 Gibson has built products at Netflix and Chegg, and is now giving talks and workshops around the world. He is writing A LOT about product strategy and career growth. 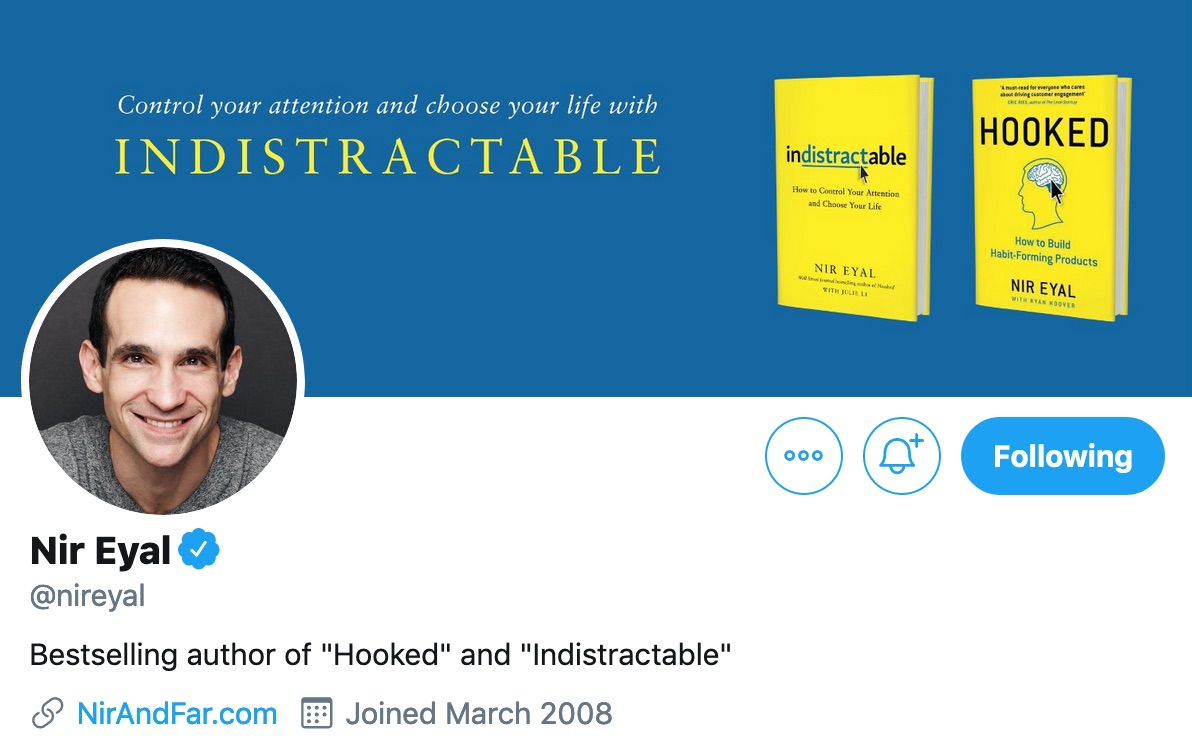 Have you heard of Hooked: How to Build Habit-Forming Products? A must-read for any product manager and startup founder. Nir has a lot of experience in psychology and behavioral engineering. I find some of his views controversial, but that makes him even more interesting person to read and think about. This is because he has spent considerable amount of his career in video games and advertising industries building tech that makes us desperately want something. And it makes his insights even more valuable no matter where you stand: as a consumer or producer. 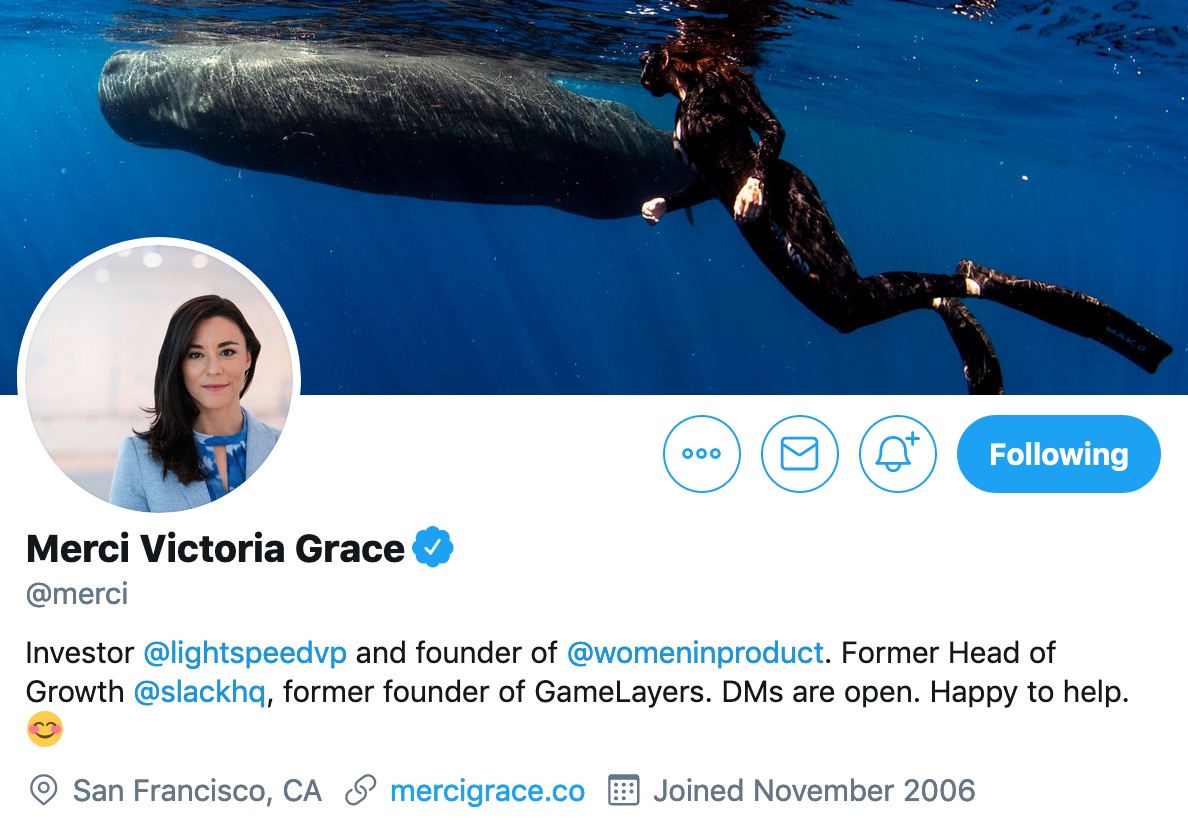 Not only has she wonderful name, but Merci has deep knowledge of product management. She has spent considerable time helping Slack succeed and grow like crazy. Merci is the founder of Women in Product. 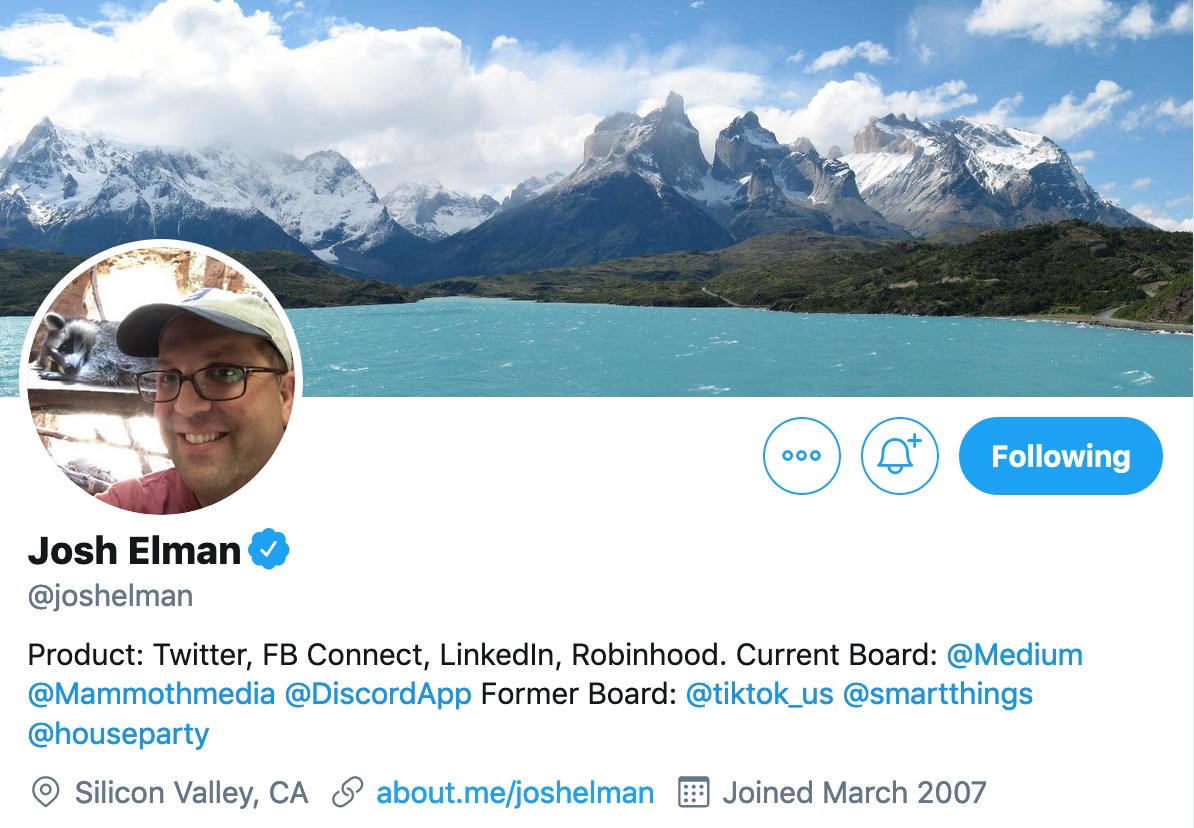 Josh has an extensive résumé having worked for Twitter, Facebook, LinkedIn, and Robinhood. I love to follow the discussions in his Twitter where Josh asks his followers. You can often times find hidden gems in there. 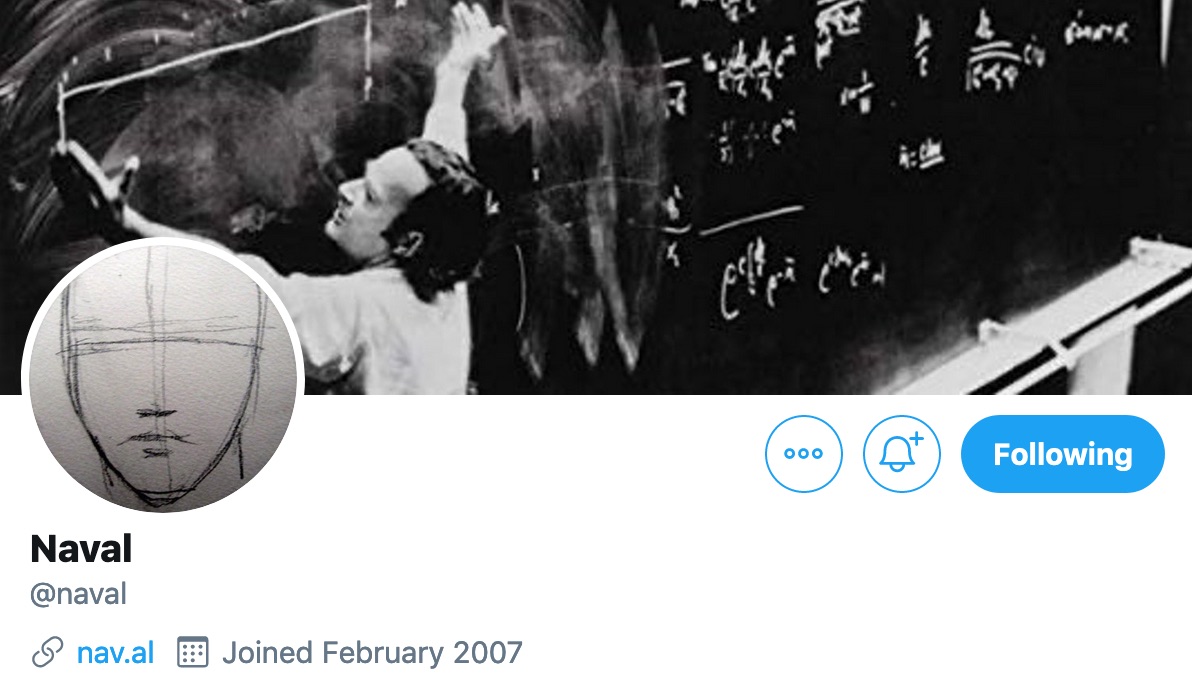 While Naval is not the biggest name in product management circles and can be considered an outlier in this list. He is the co-founder of Angel List which purchased Product Hunt a while ago. He is also an angel investor in 100+ startups, a modern philosopher, and a bookworm. I prefer to listen to his interviews because they make me question everything. They’re like a book or a movie that you’re obsessed with and want to re-read again and again while always uncovering something new. 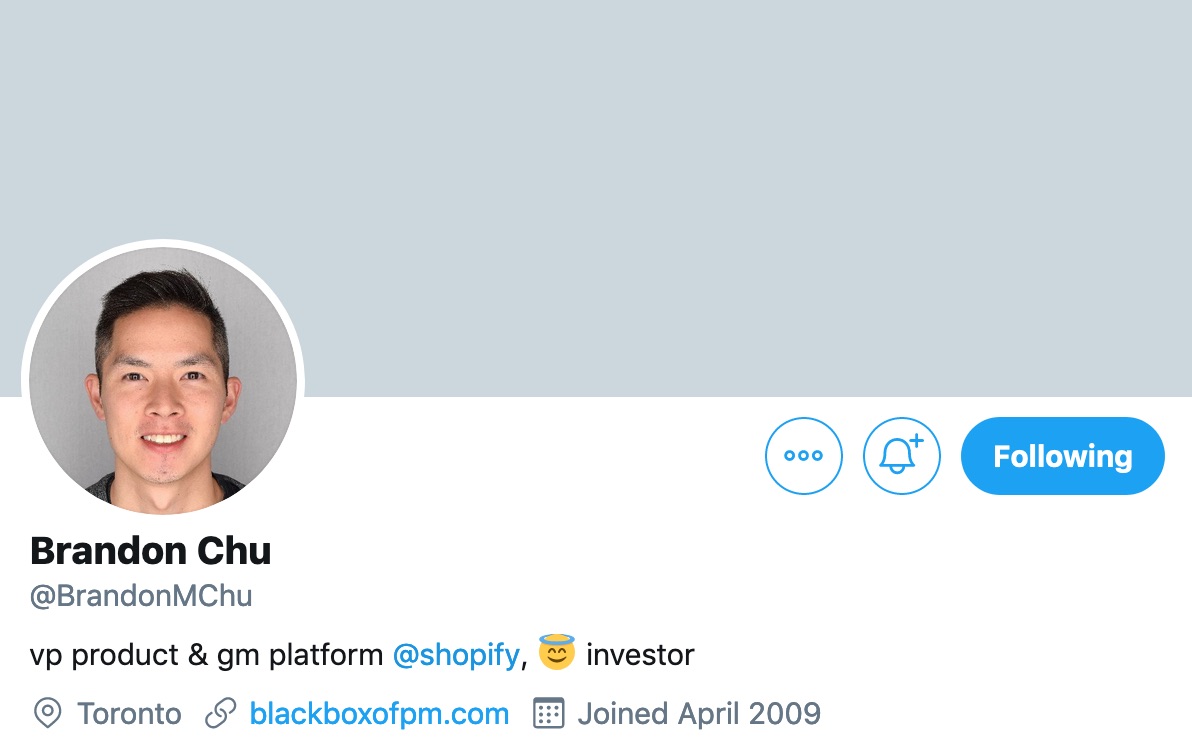 Brandon is a VP of Product at Shopify. In addition to sharing his thoughts on Twitter, he also has an interesting blog that sadly got abandoned.

In our Twitter we share our product updates, interesting highlights from the product management world, stories of our own startup growth, and some personal news.