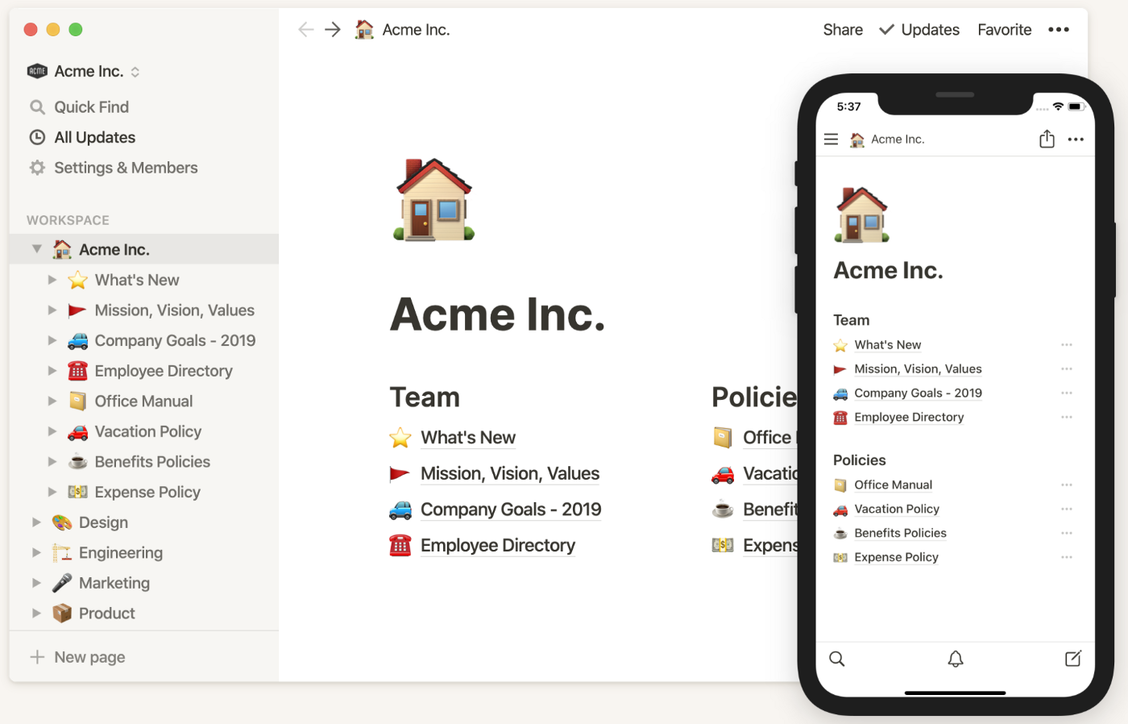 Let’s get right to it - in Q3 we shipped the following updates, many of them addressing feedback and request by shipit users:

Notion is a team collaboration environment which allows for sharing knowledge, making todo lists, etc. and has quickly become an alternative to GDocs or wikis. We’ve integrated with Notion to allow for saving product requirements documents (PRDs) like you already can do it in Confluence for GDrive.

We now support 2-way sync between Jira epics and shipit roadmap items thanks to migrating to the latest Jira APIs. Whenever you make a change to the title or description of a linked Jira epic, we update the corresponding fields in shipit’s roadmap item, and vice-versa. Please note that in order to enable this feature, you need to re-authenticate with Jira by deleting the existing integration and going through the authentication flow again. 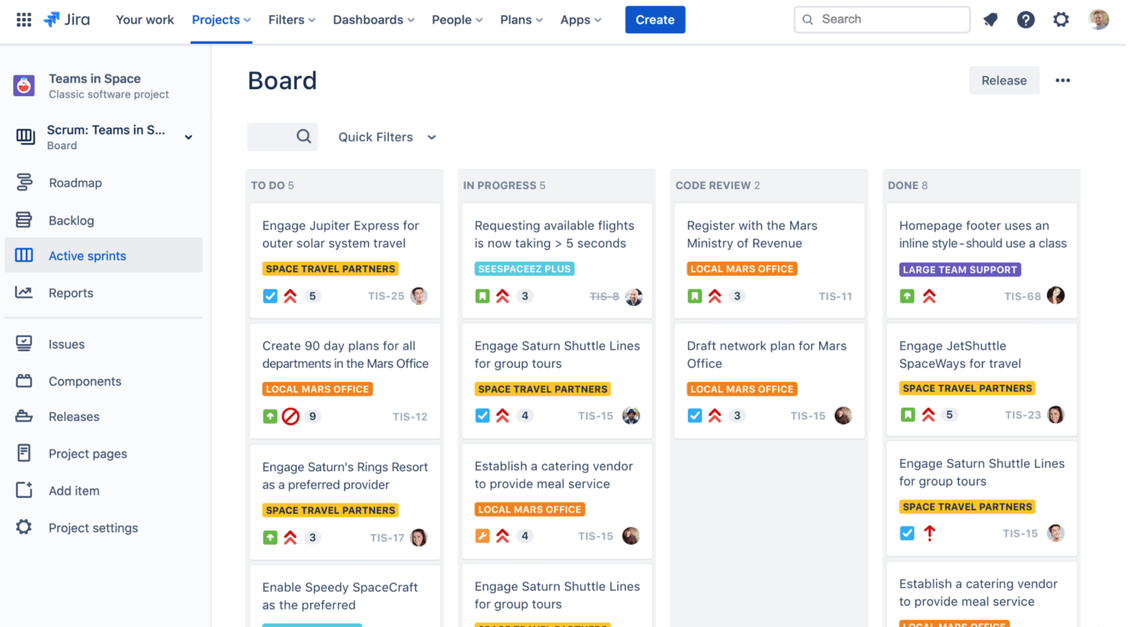 We have just launched a beta integration with Zapier. Right now you can automate the creation of roadmap items and adding ideas by through more than 3000+ existing Zapier apps to connect to shipit. For example you can connect to Slack and file roadmap items directly from Slack conversations. Let us know if you have any feedback or feature requests. 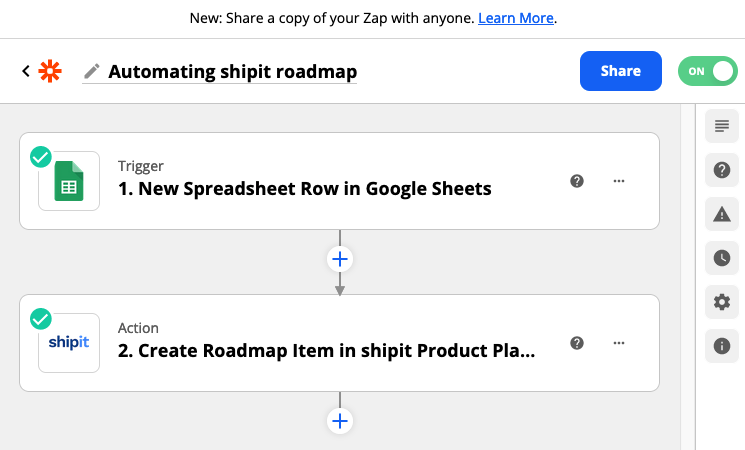 We’ve also implemented lots small bugfixes and updates, and some of the notable ones were the following: