Thinking in sprints: setting and communicating dates with Agile 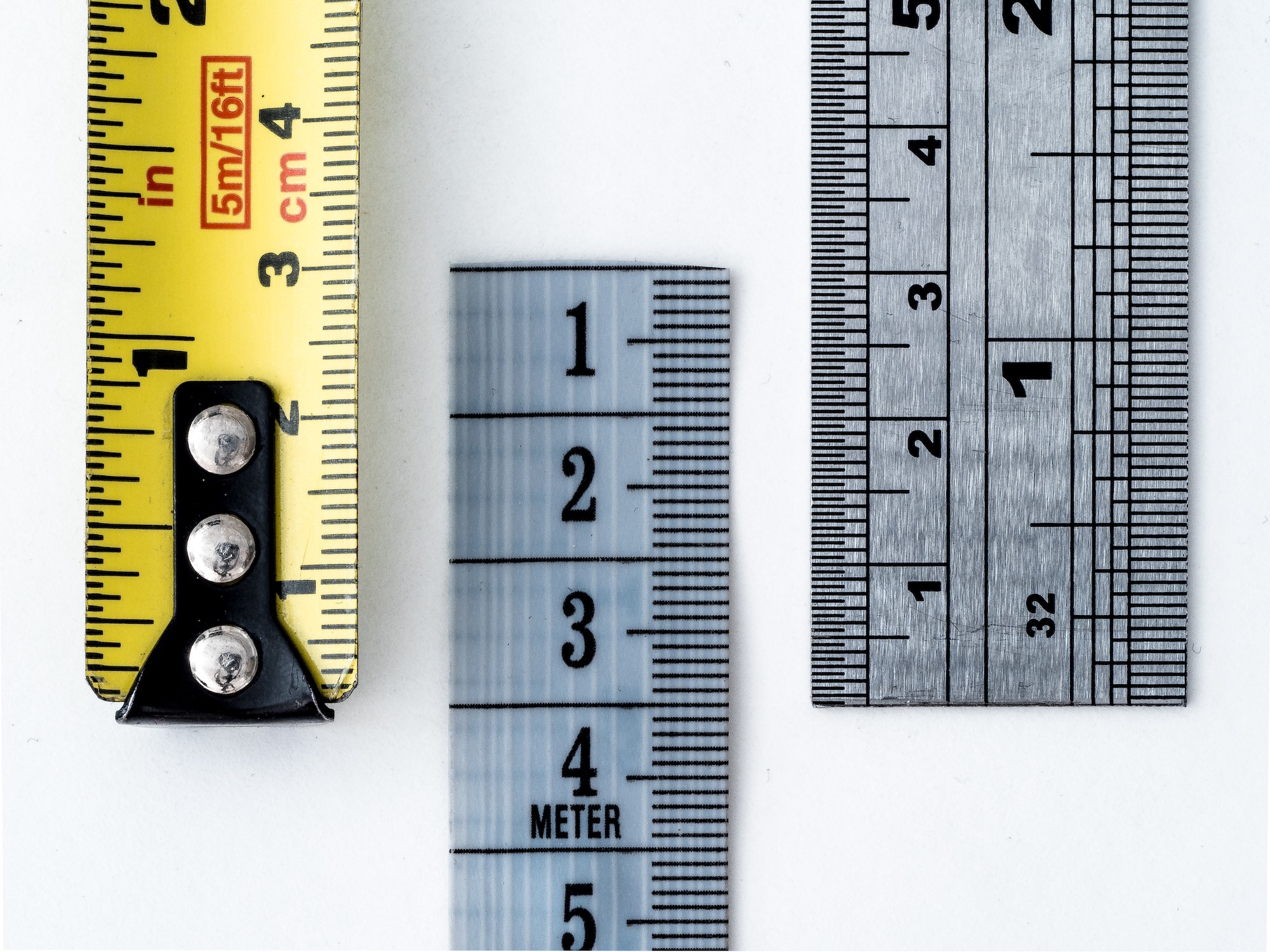 “When” often is the word product development teams fear most. When is the release date for this feature in development? When is that feature a customer asked for scheduled on the roadmap? When will that nasty bug one of your investors discovered, be fixed?

Giving a confident answer to the question “when?”, is one of the objectives of making a plan. But, in the age of Agile development, is making plans and communicating dates still relevant? After all, two of the most common myths about Agile are:

It would be easy to dismiss questions for “when” with referring to being Agile, or with lectures about how long-term plans are doomed to fail. These are of course valid points, and they have been covered and proven in detail elsewhere. But the ones who ask for dates still deserve an answer. It’s important for Marketing and PR to plan release activities. (For example by activating press contacts or planning an on-stage announcement at a conference.) It’s important for the business development team to set expectations with your customers. And it’s always helpful to keep your investors happy. (Especially the ones who use your product.)

So how do you a) set and b) communicate product release dates in an Agile context? It’s quite simple: think and communicate in sprint granularity only.

When you need to set a release date, instead of saying “October 13”, say “Sprint 19”. (In the appendix of this article we explain how to make this really easily understandable to everyone in your company.)

For far-out dates it’s often best to be less precise and, if possible, just target the calendar quarter. For example:

Planning and estimating in Sprint granularity

The simplest and standard way to do longer-term planning in Agile is using your velocity, i.e. the number of story points or tickets you complete each sprint. I recommend the book Agile Estimating and Planning by Mike Cohn, but the gist of it is simple:

This simple type of back-of-the-envelope math can be surprisingly effective and precise.

Communicating your roadmap to customers

A product roadmap helps product planning. And it helps aligning and coordinating teams and their work. But it is also an important tool for business development. As highlighted in the introduction, customers often ask for new capabilities. It’s helpful to equip customer-facing teams with information to answer such questions. You wouldn’t typically share your long-term roadmap with all your customers, but you can set expectations on particular initiatives. For example:

Most people would agree that a typical one- or two-week Sprint passes pretty quickly. If then you break down a quarter or a year into its number of sprints, you will notice that it is a really nice unit of size to “grasp”:

So you have at least 6 major release slots in a quarter or 26 n a year for two-week sprints. That’s by far enough, even for fast-moving companies. At the same time, these are still “handy” numbers.

Finally, even when doing a longer-term product plan, it’s wise to stay true to the agile manifesto preferring “responding to change over following a plan”. Simply adapt the plan and sprint-granularity dates as you go. It’s in fact much easier to keep track of changes of the sort Sprint 29 -> Sprint 30, rather than October 25 -> November 6.

In shipit, all the product roadmaps are by default broken down in Sprint granularity. This means, employing the above approach is made really easy.